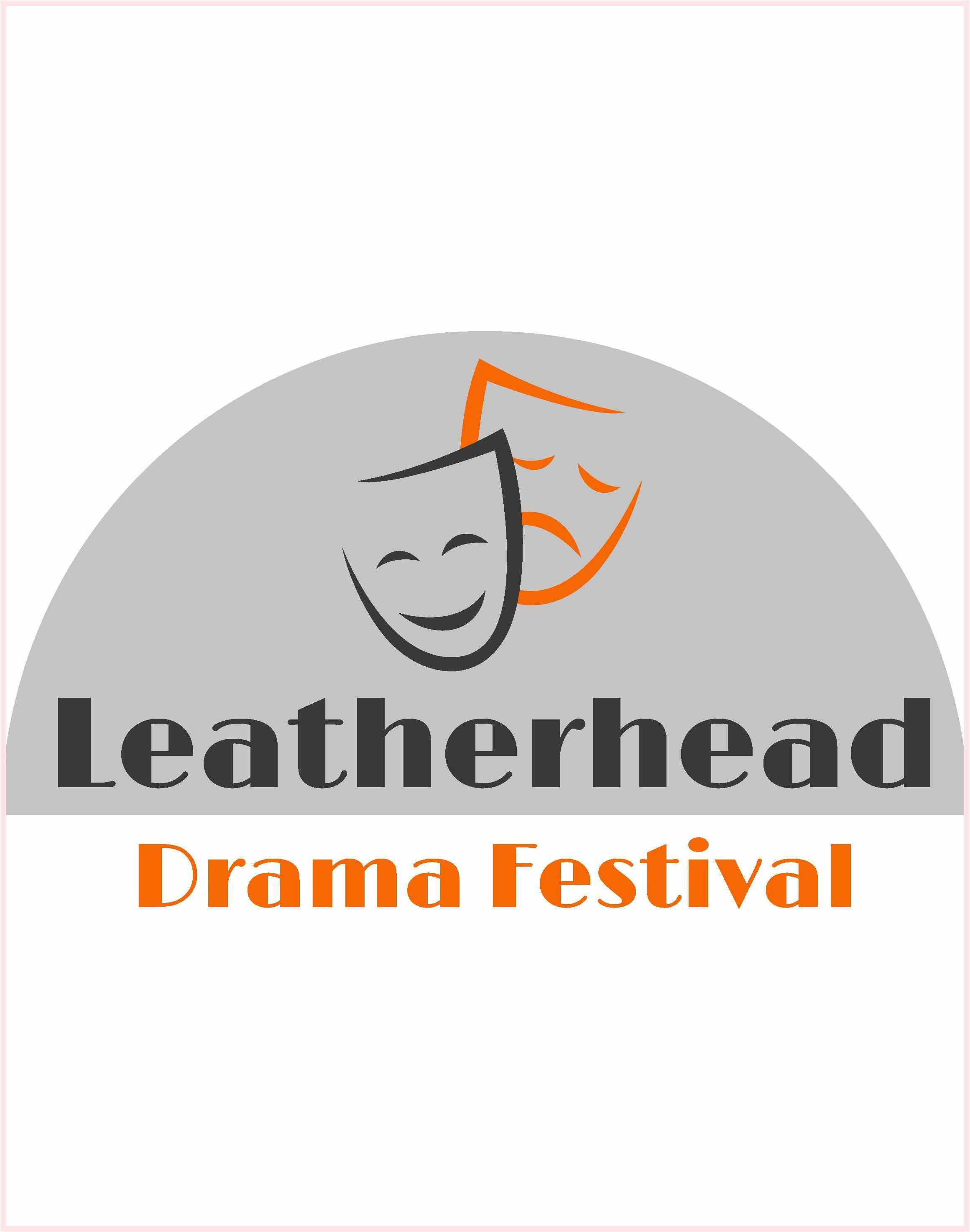 Following the success of Cold Blooded Killer, Singled Out and A Dangerous Game in previous years, Epsom Players are pleased to announce that we are entering another one act play into the Leatherhead Drama Festival this year.

The festival, which runs for two weeks in May (4th to 16th but exact date of our performance to be confirmed) at the prestigious Leatherhead Theatre, involves many local am dram societies, who each perform a one act play during the week.

It is marked by a professional adjudicator, with the winning entry performing again on the Awards Night (Saturday).

The one act play, Harmless Camp Kleptomaniac, a comedy written and to be directed by Geoff Rose-Michael, has a cast of two males and three females, and is set in the living room of Sally’s flat.

Expecting it to be her friend, Sally opens her front door, where Andy bursts in and begs her to hide him, following a misunderstanding at a local jewellery store. He asks if he could pretend to be her boyfriend, but she has a better idea when she produces a wig and a dress.

If you would like to see the script, or an audition piece, or you require more information, please contact Geoff on 07307 857762 or geoffrosemichael@icloud.com