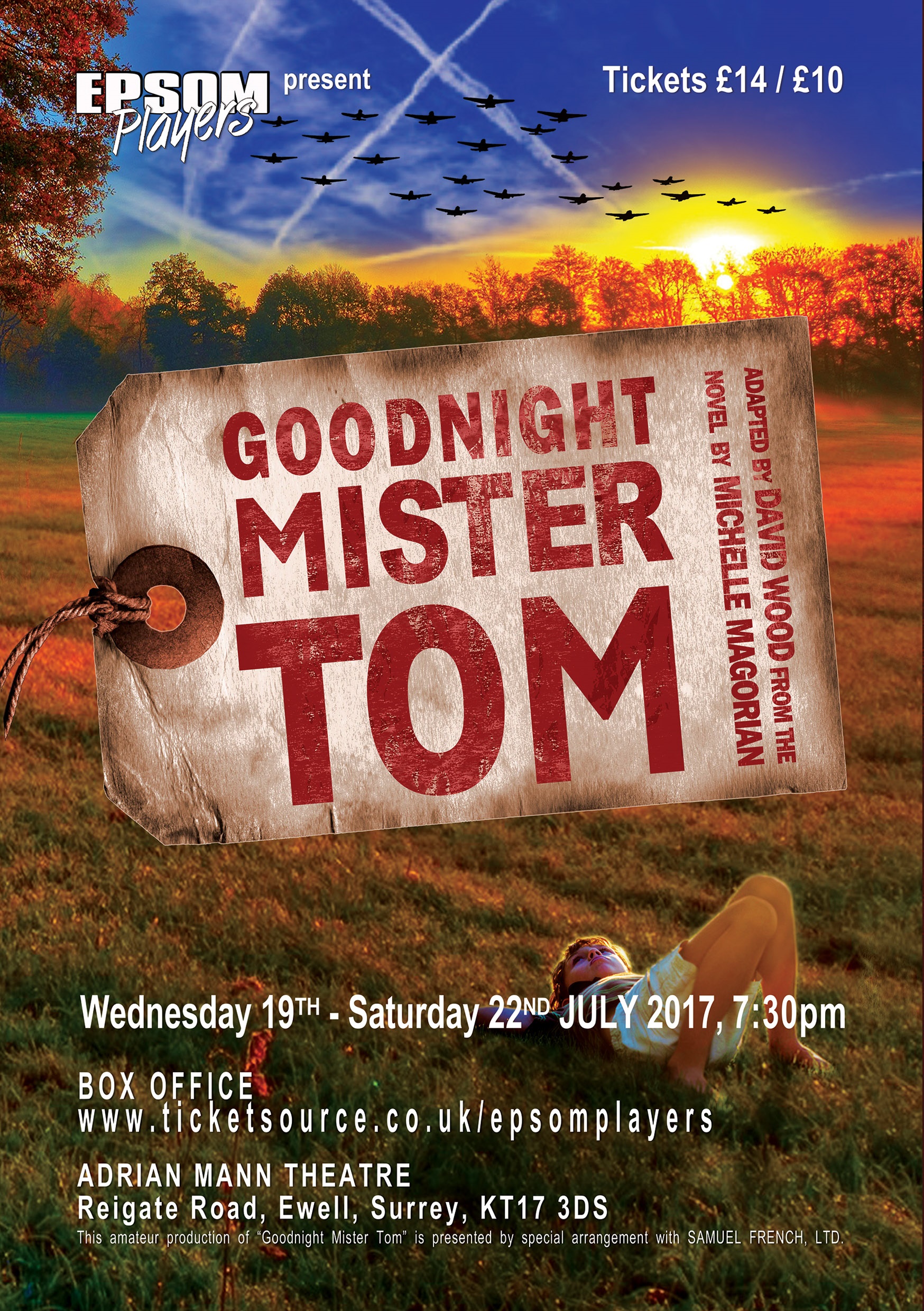 Now a modern classic, Michelle Magorian’s wonderfully uplifting tale is brought gloriously to life in this magical stage adaptation by David Wood. Set during the dangerous build up to the Second World War, Goodnight Mister Tom follows young William Beech, who is evacuated to the idyllic English countryside and forges a remarkable and heart warming friendship with the elderly recluse, Tom Oakley. All is perfect until William is suddenly summoned by his mother back to London. 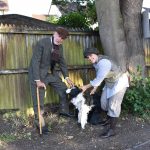 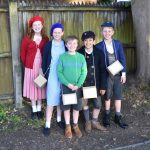 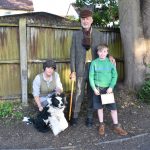 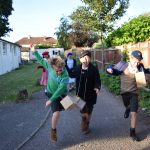 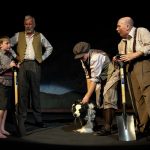 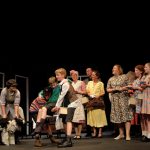 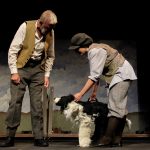 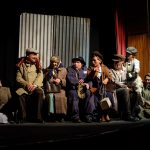 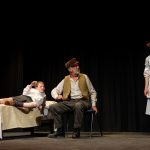 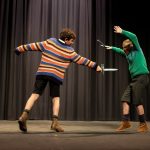 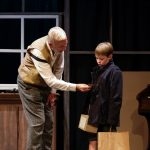 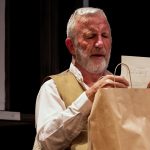 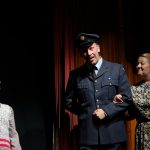 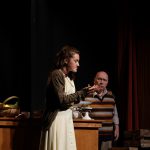 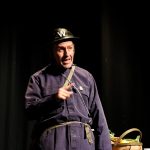 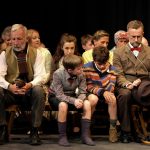 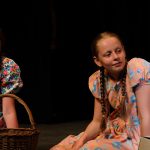 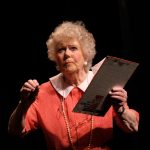 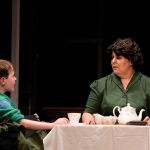 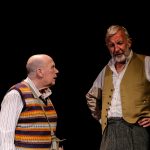 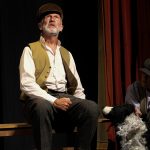 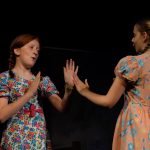 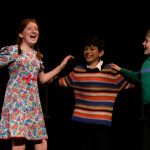 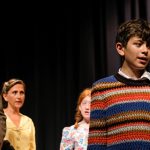 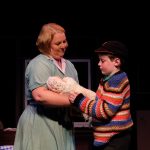