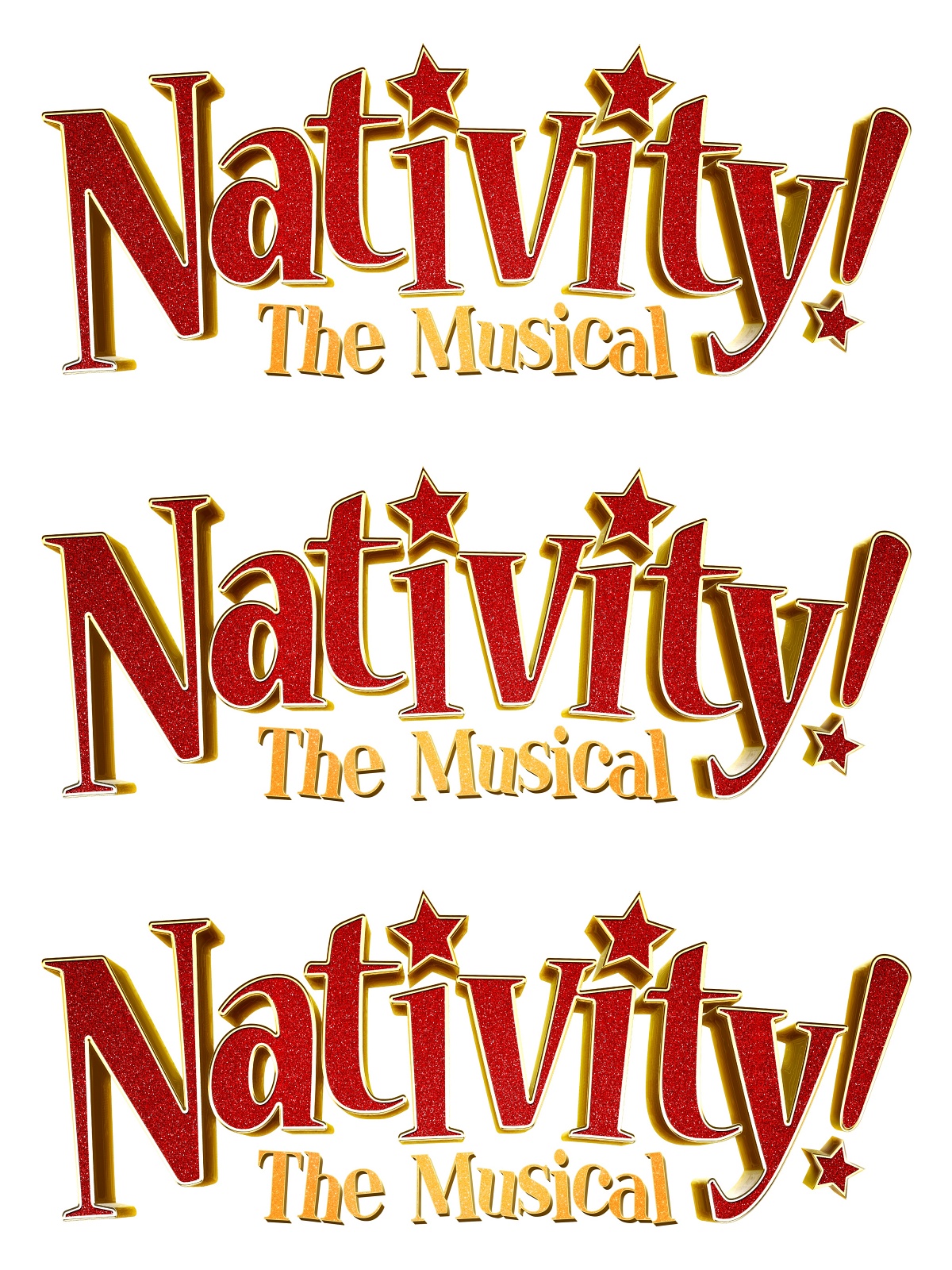 Nativity! The Musical is a stage musical based on the 2009 film of the same name.

The musical follows a Coventry based primary school, St Bernadette’s, where teacher Mr Maddens and his assistant, Mr Poppy mount a musical version of the nativity with the students, promising it will be adapted into a Hollywood movie. The musical features songs from the film including “Sparkle and Shine”, “Nazareth”, “One Night One Moment” and “She’s The Brightest Star”.