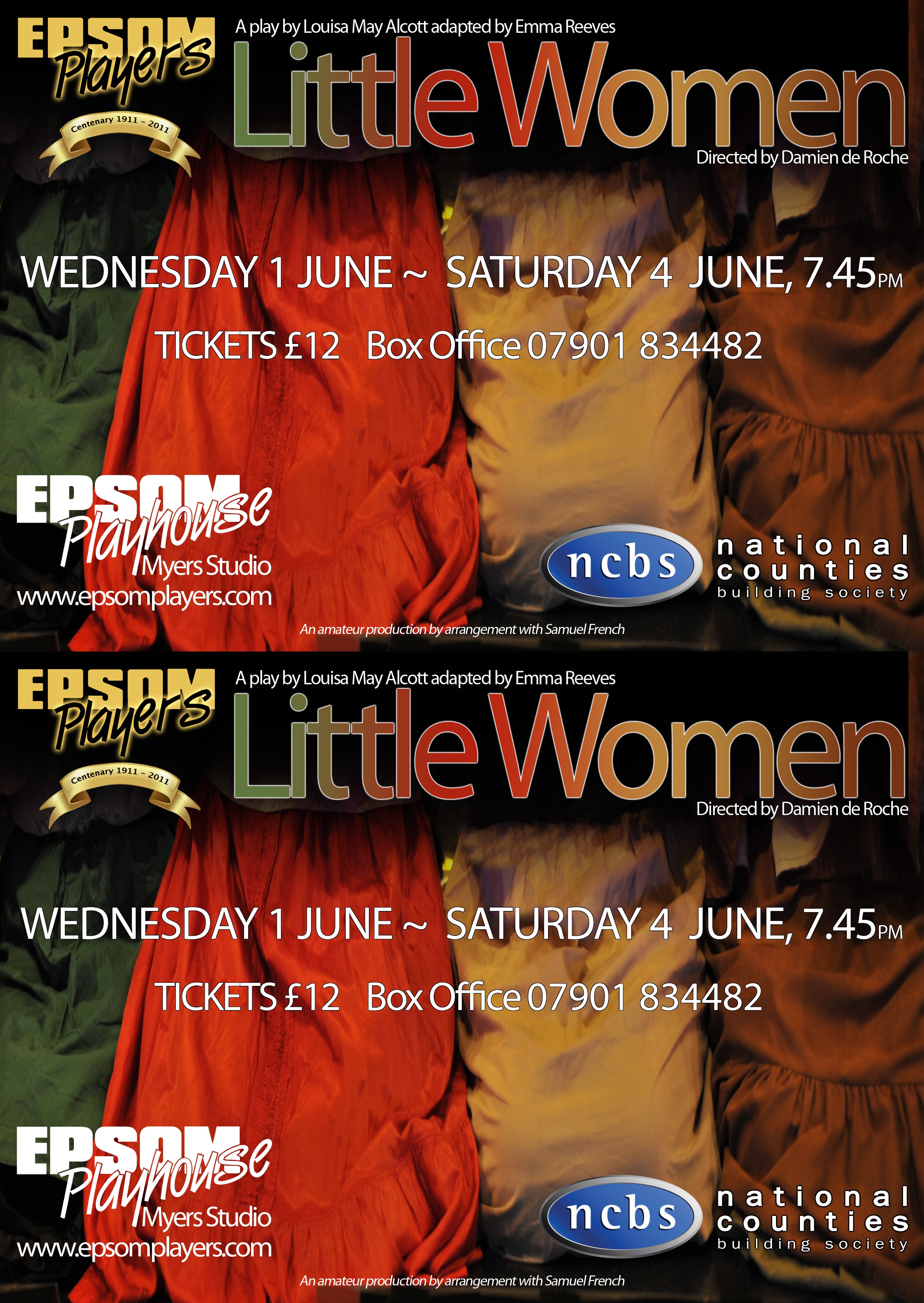 Under the guidance of their beloved mother, the four young March sisters — tempestuous Jo, motherly Meg, shy Beth, and spoiled baby Amy — struggle to keep their family going while Father’s away in the Civil War. In this beautifully dramatized adaptation of the classic novel, even as privation, illness, and sibling rivalry cast their shadows, each girl strives to find her true self. 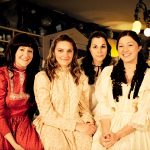 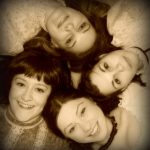 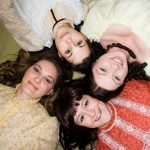 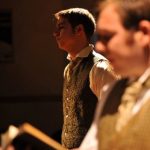 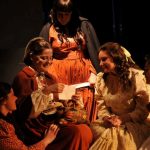 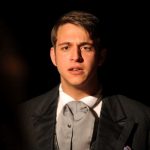 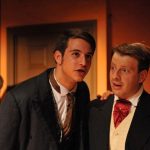 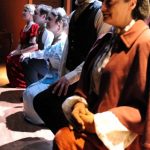