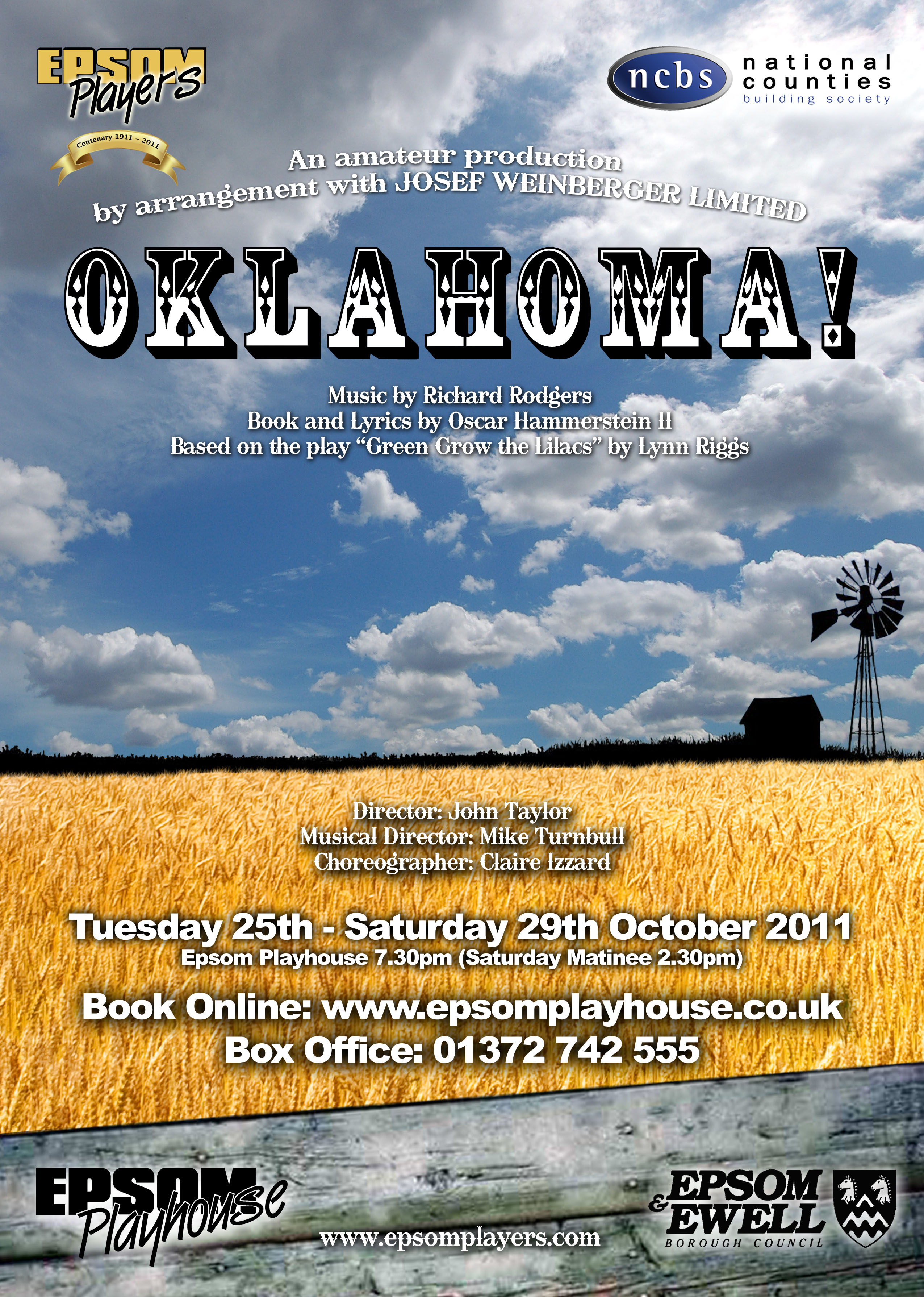 The first collaboration of famed partners Richard Rodgers and Oscar Hammerstein II, Oklahoma! set the American musical theatre standard. Set in Western Indian Territory just after the turn of the 20th Century, the spirited rivalry between the local farmers and cowboys provides the backdrop for the love story between Curly, a handsome cowboy, and Laurey, a beautiful farm girl. The road to true love is anything but smooth, but there is no doubt that these two romantics will succeed in making a life together. As the road to romance and the road to statehood converge, Curly and Laurey are poised to spend their new life together in a brand new state: O-K-L-A-H-O-M-A – OKLAHOMA! 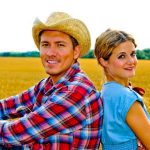 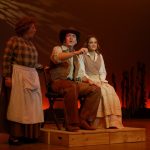 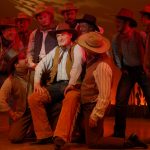 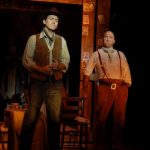 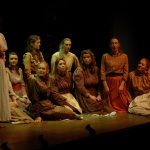 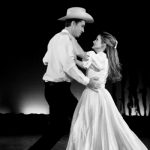 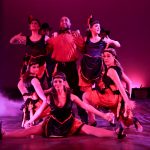 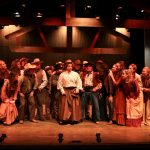 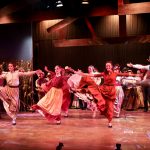 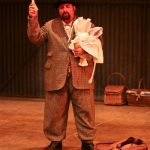 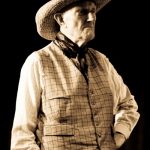 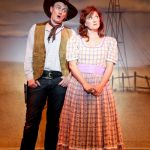 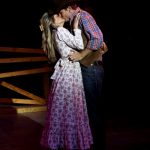 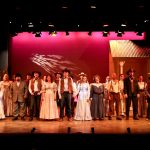 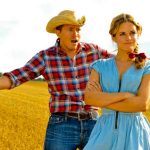 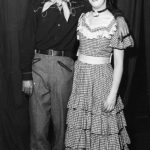 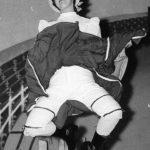 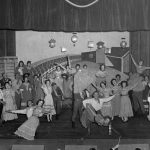 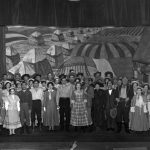 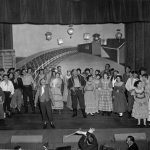 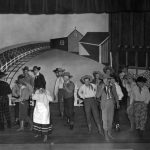