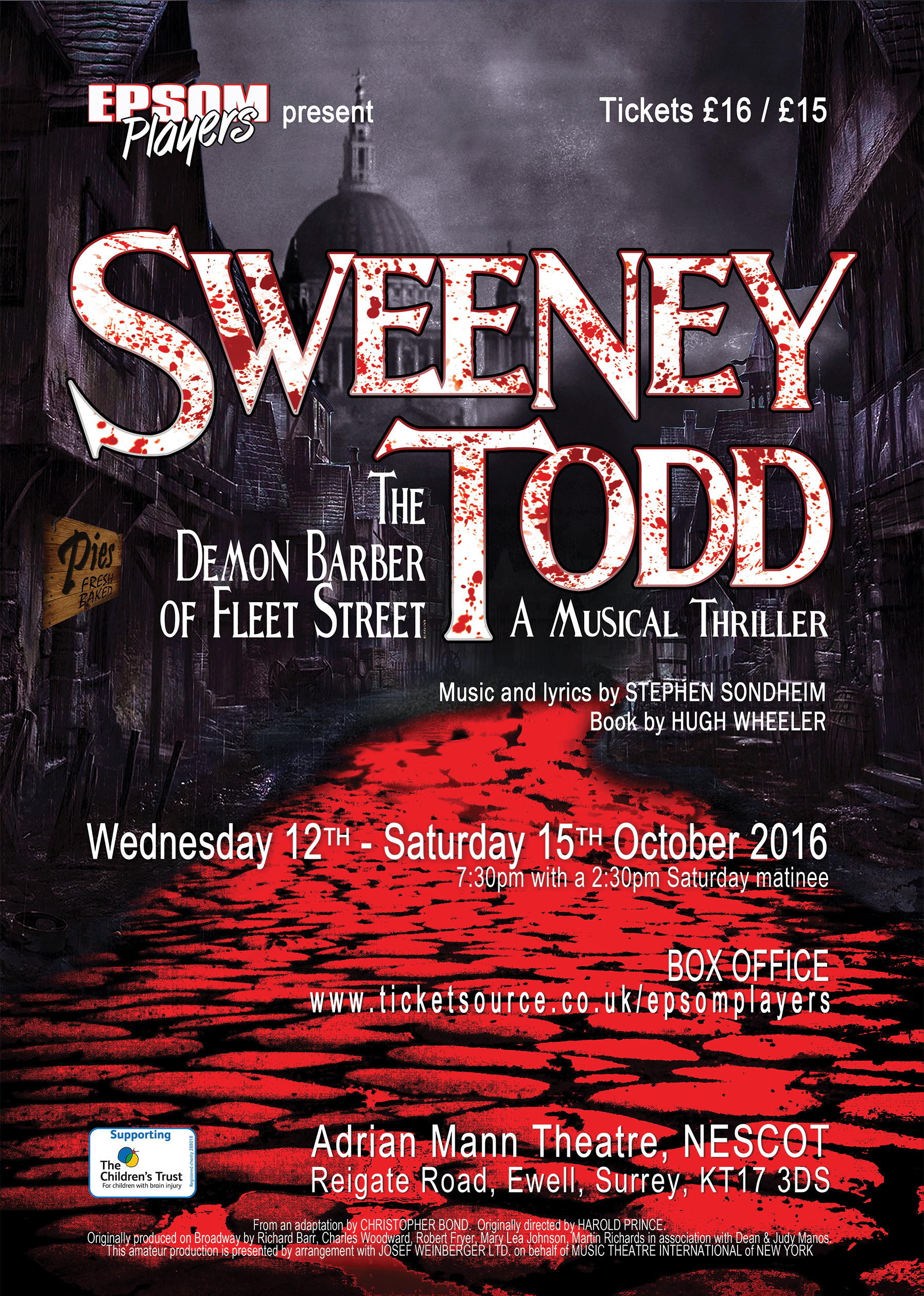 One of the darkest musicals ever written, Sweeney Todd: A Musical Thriller is the unsettling tale of a Victorian-era barber who returns home to London after fifteen years of exile to take revenge on the corrupt judge who ruined his life. When revenge eludes him, Sweeney swears vengeance on the entire human race, murdering as many people as he can, while his business associate Mrs. Lovett bakes the bodies into meat pies and sells them to the unsuspecting public. Perhaps composer/lyricist Stephen Sondheim’s most perfect score, Sweeney Todd is lush, operatic, and full of soaring beauty, pitch-black comedy and stunning terror. It’s one of the signal achievements of the American musical theater of the last fifty years, and it’s the high water mark of Sondheim’s six remarkable collaborations with director Harold Prince. 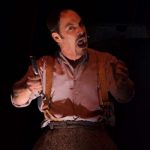 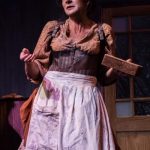 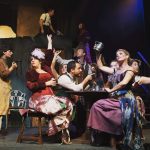 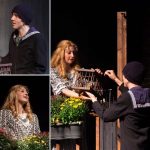 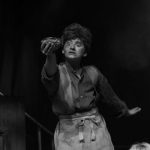 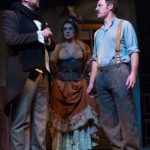 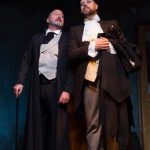 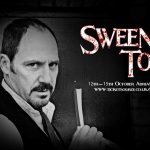 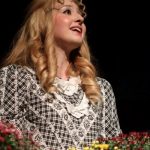 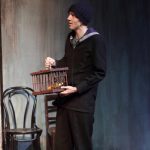 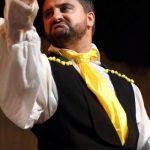 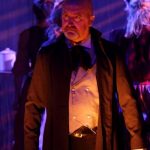 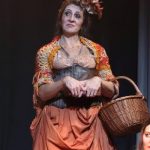 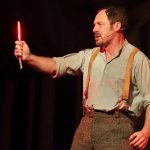 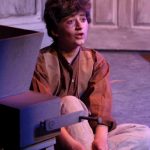 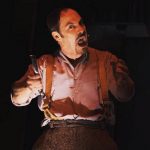 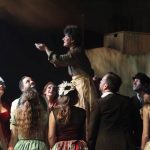 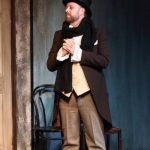 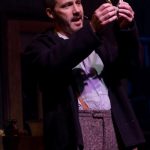 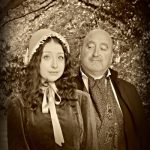 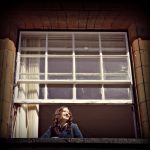 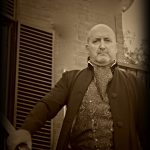 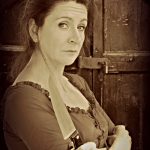 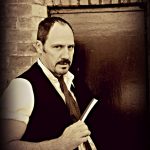 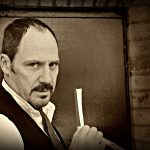